So I had some left over DMG parts and wanted to mod them. Anyways, see below for a few pics. 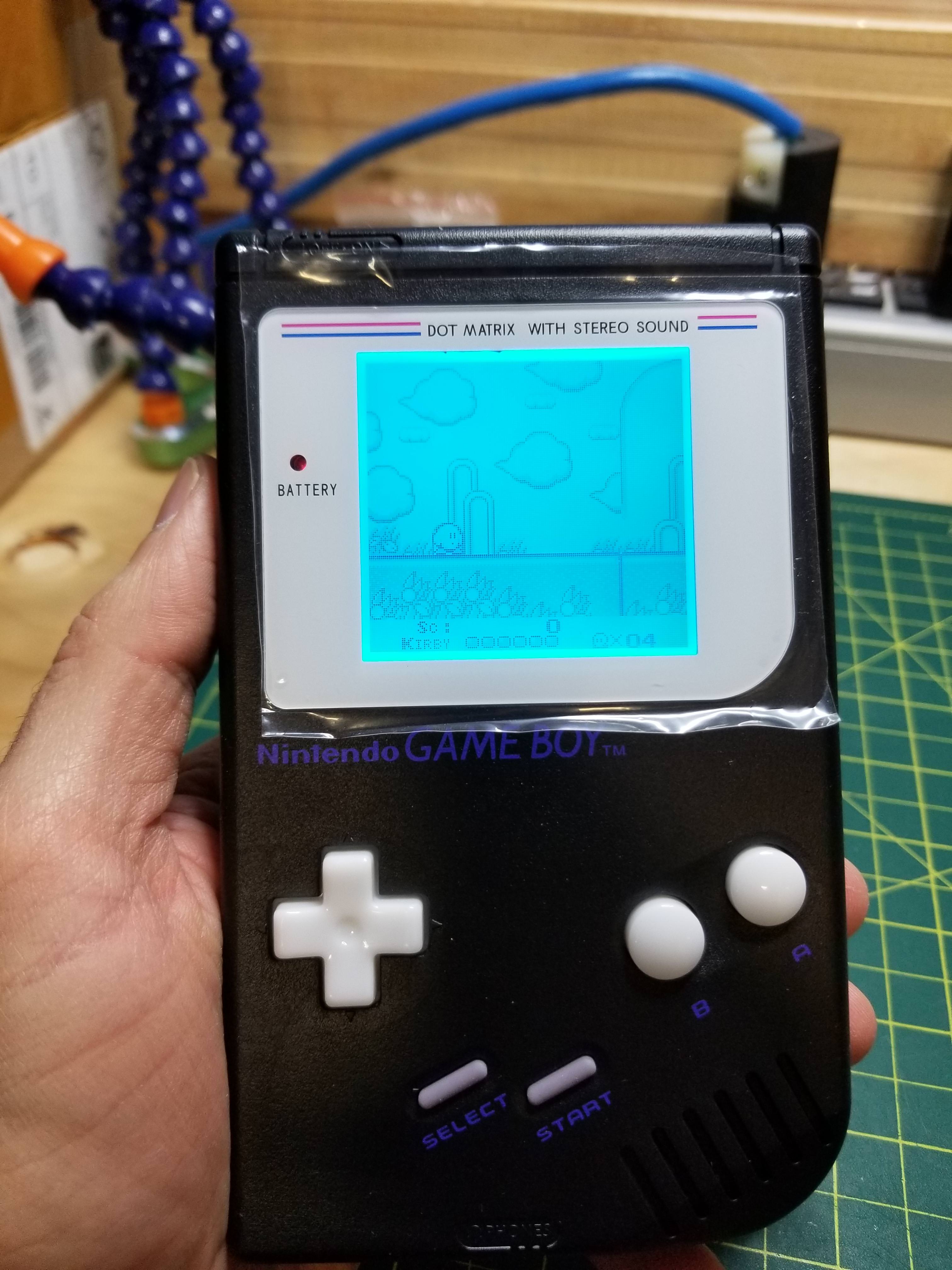 This was a custom painted gold shell that I got a hold of for cheap, a black glass screen cover and black buttons. I did not have a bivert chip handy so this one just got a backlight. It turned out okay, but the bivert would have made it much better: 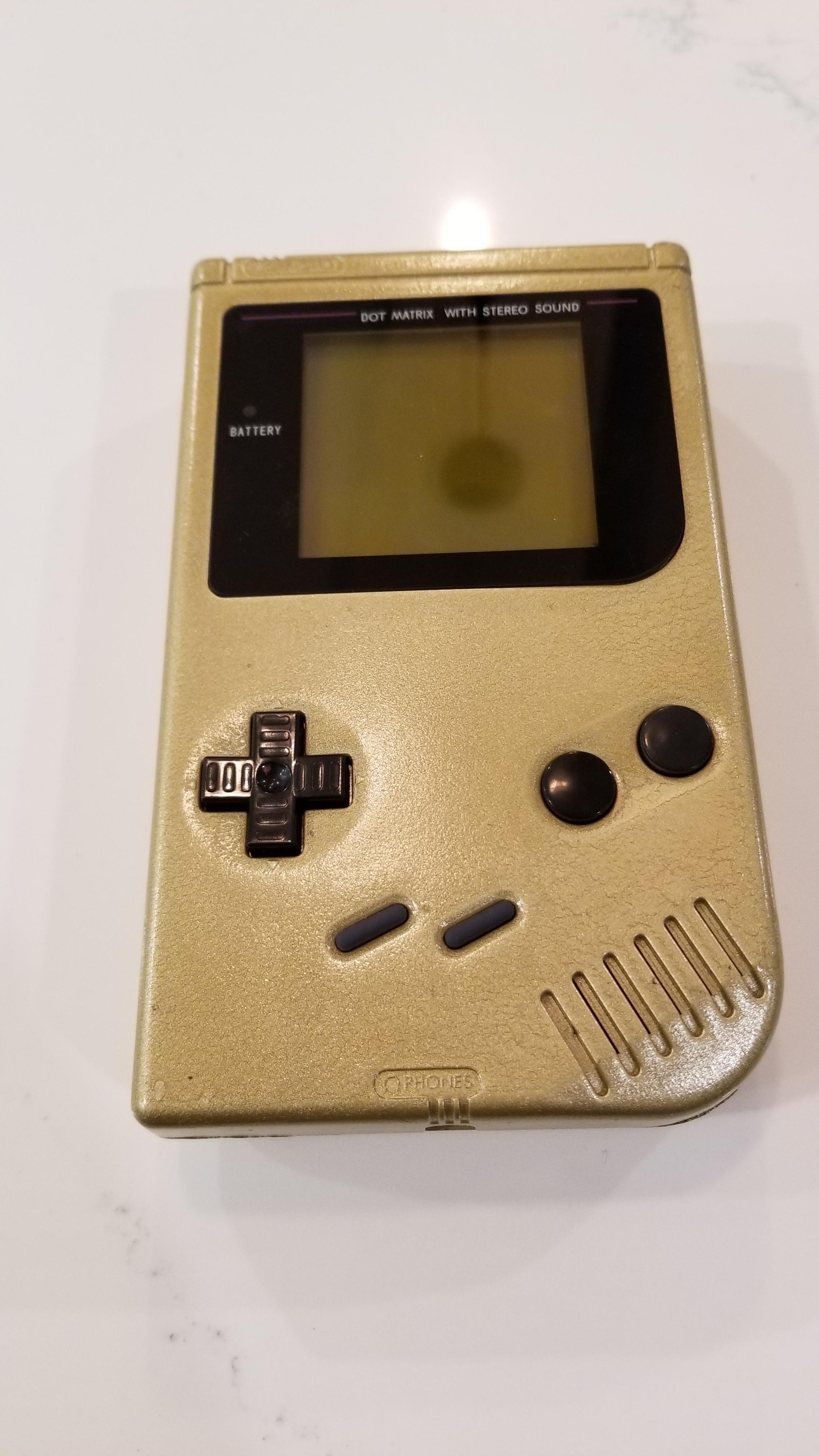 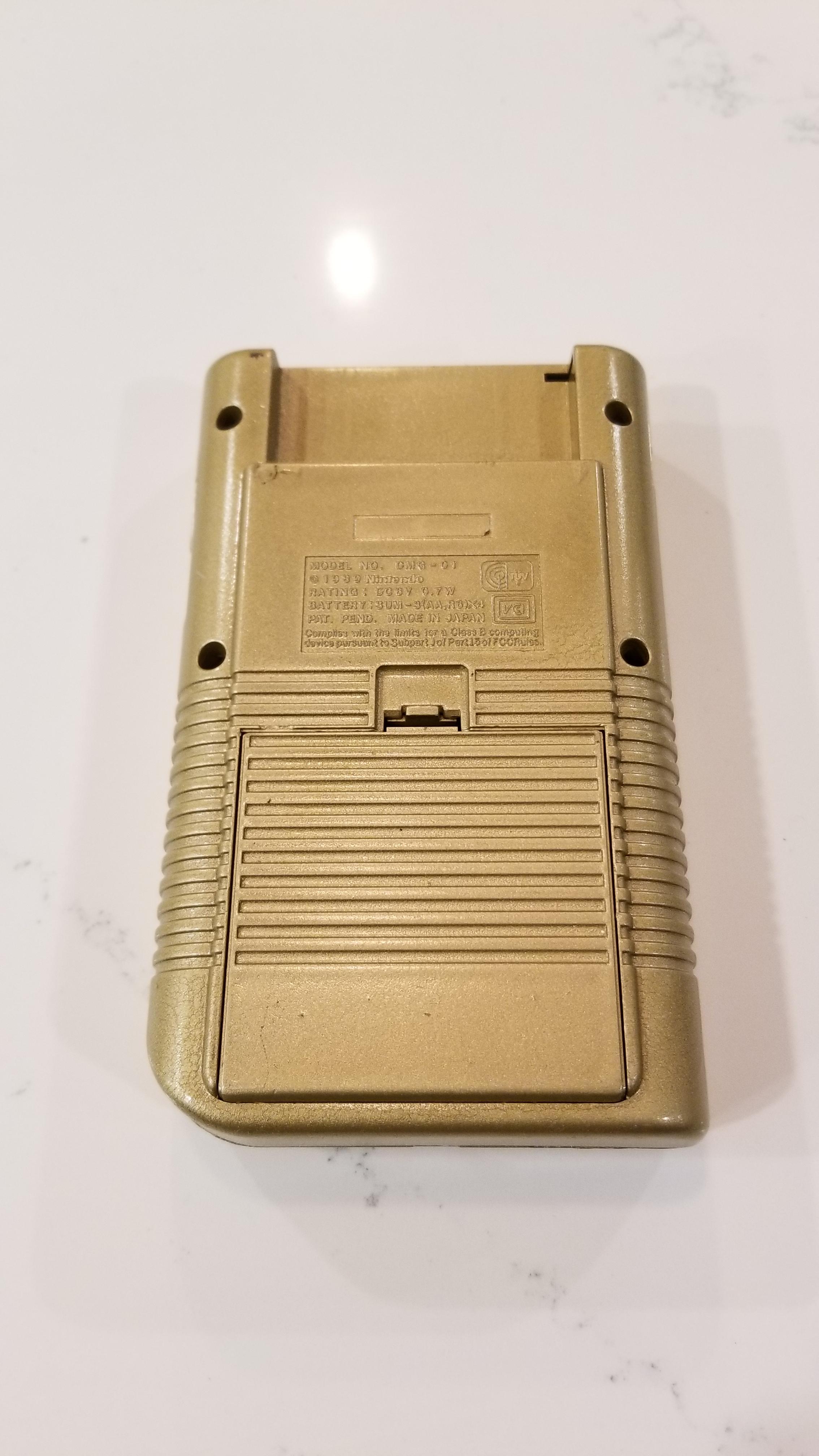 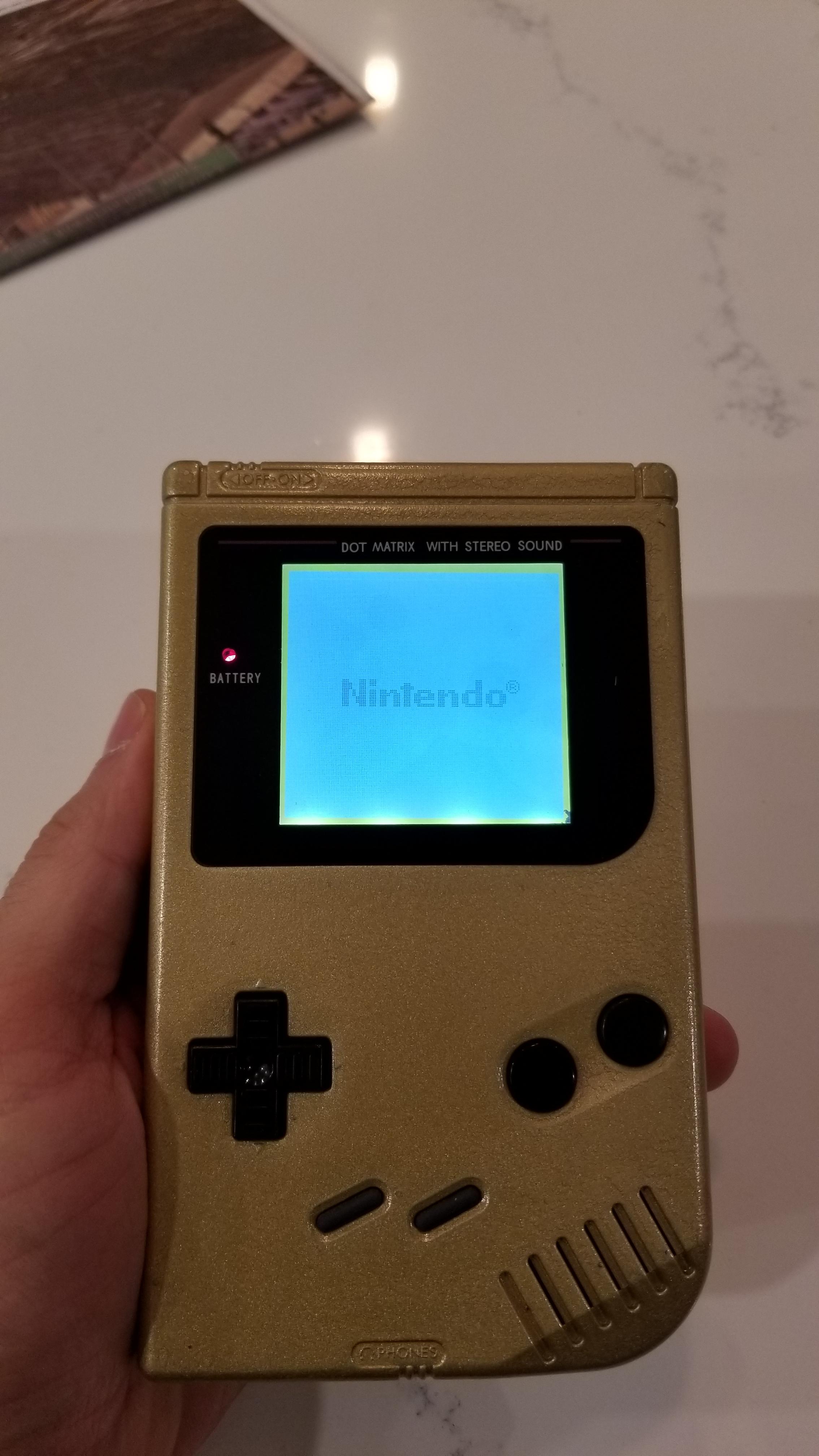 This is one of my favorites, a OEM clear PIL. I used a green backlight and bivert, and had some silicone buttons as well. Turned out amazing I think. 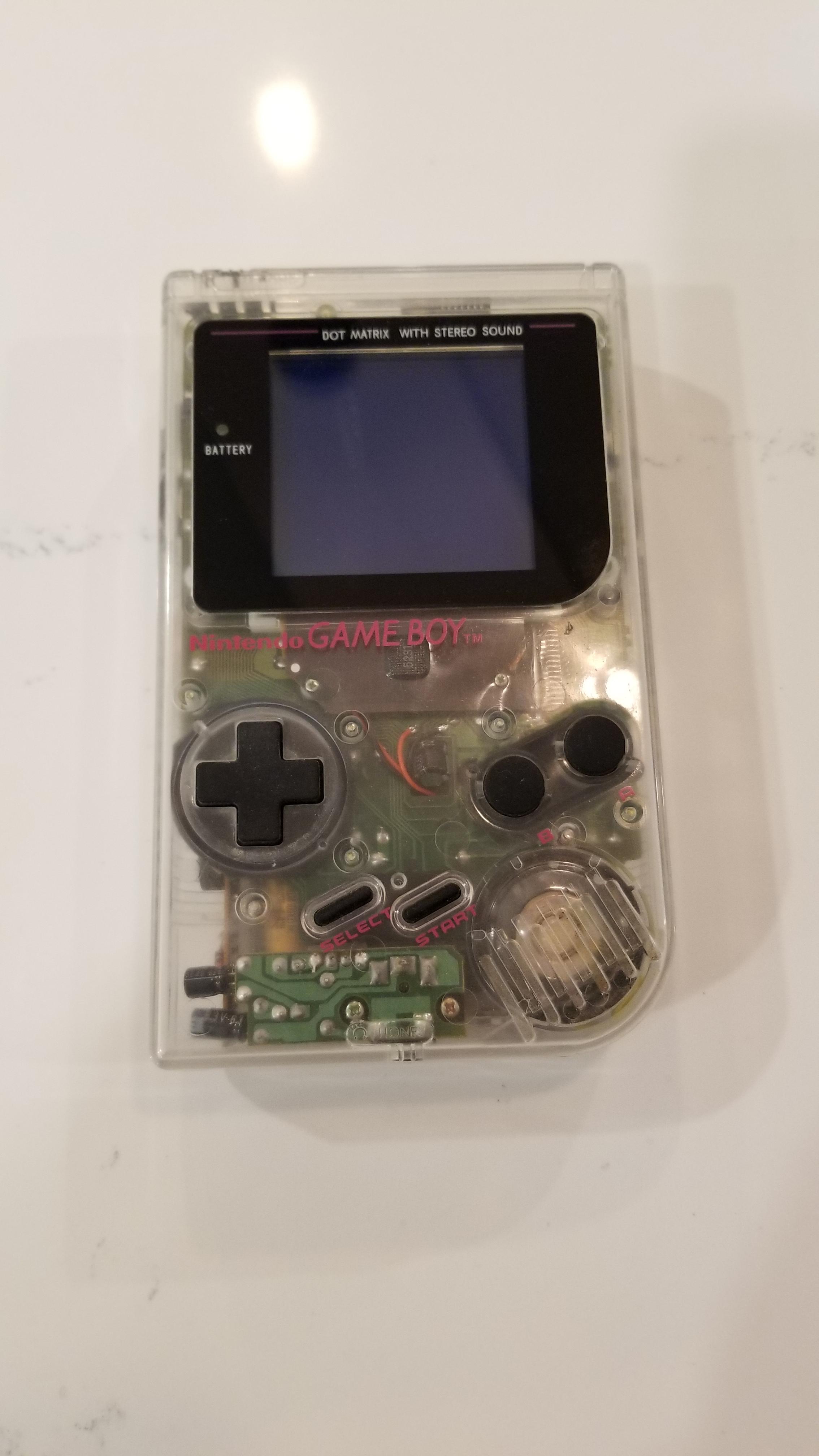 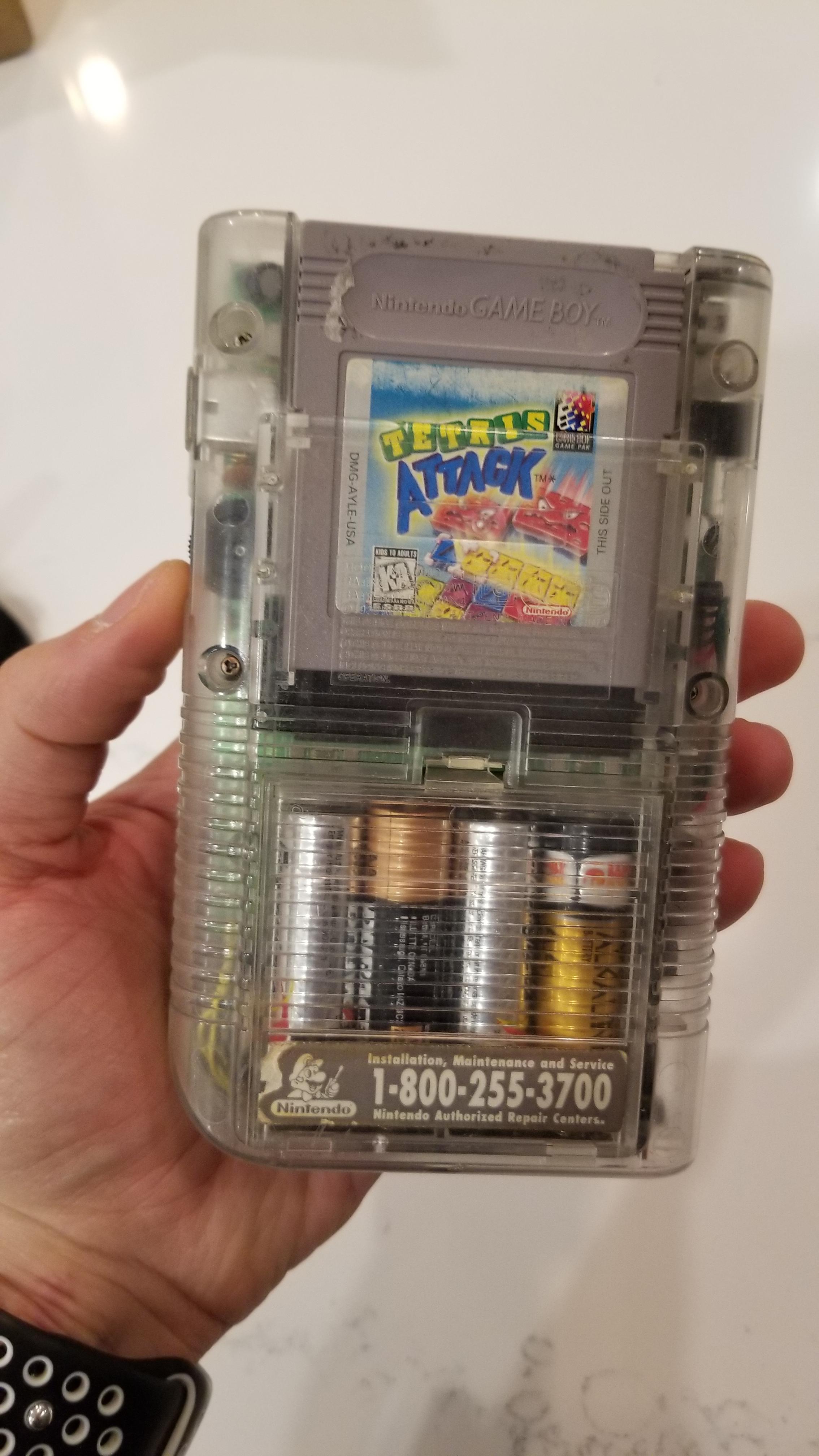 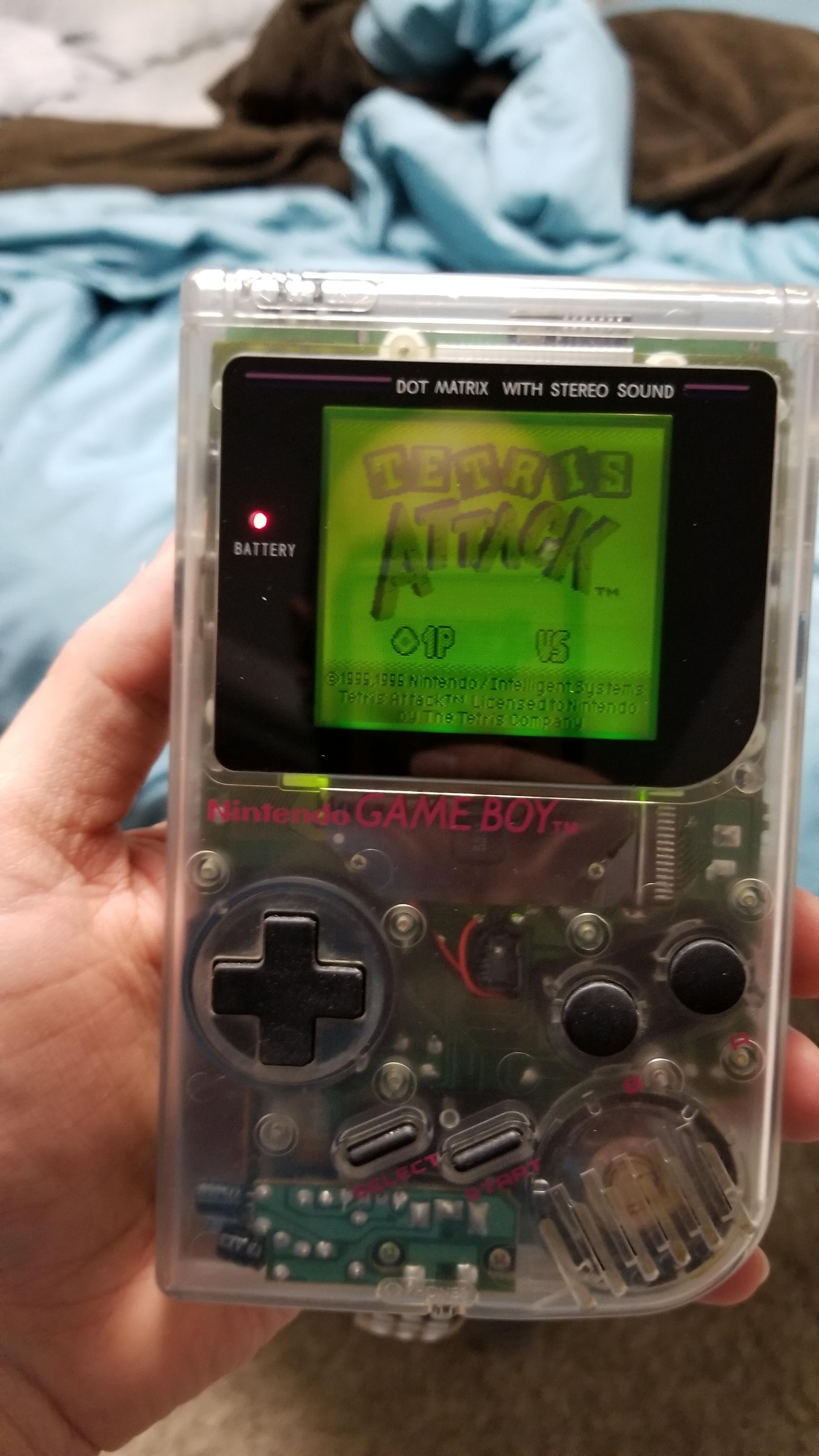 Again, another great one. This was using an OEM PIL green shell. I used the original grey buttons and added a new grey glass lens. Installed a yellow backlight and bivert. 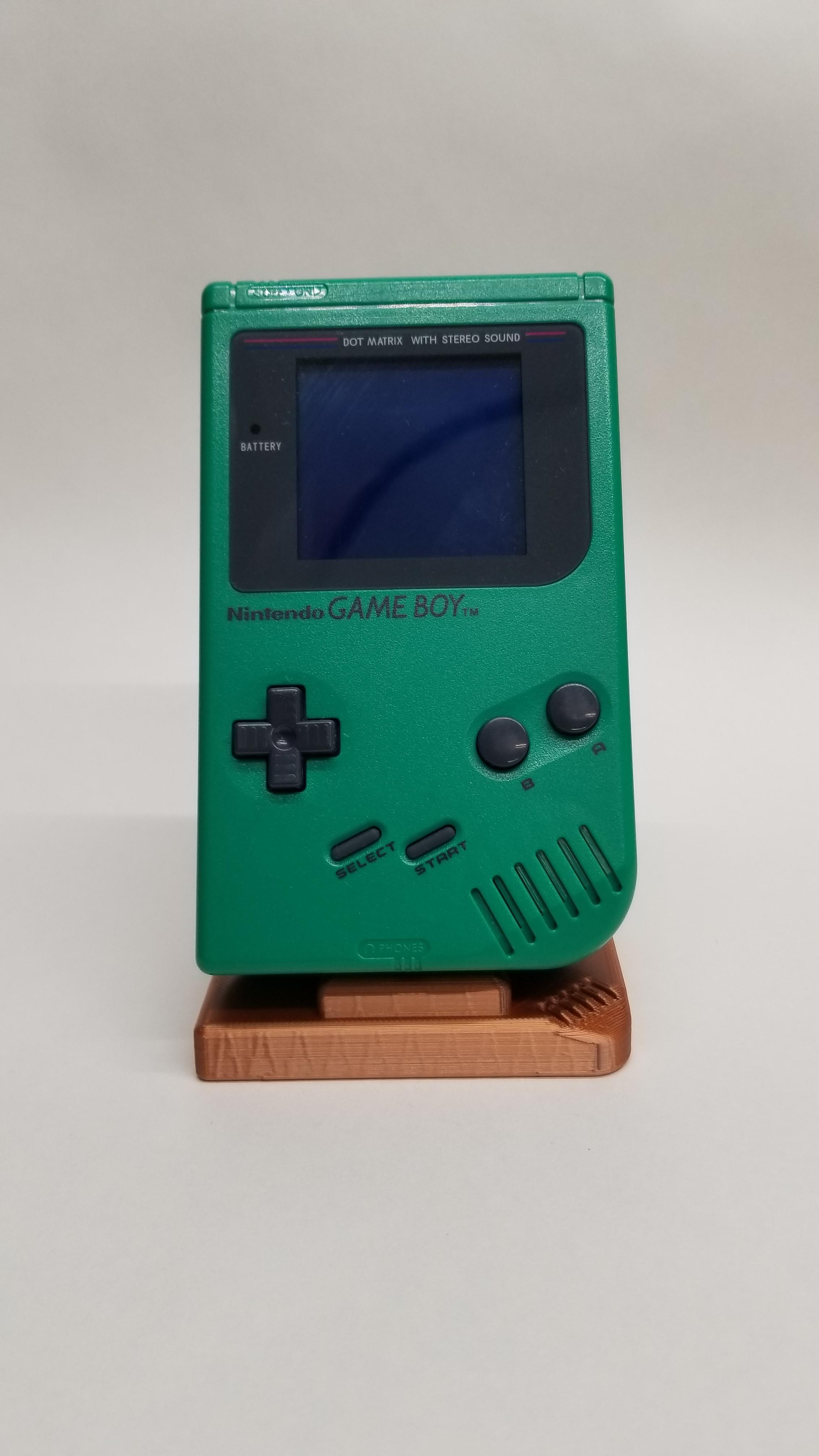 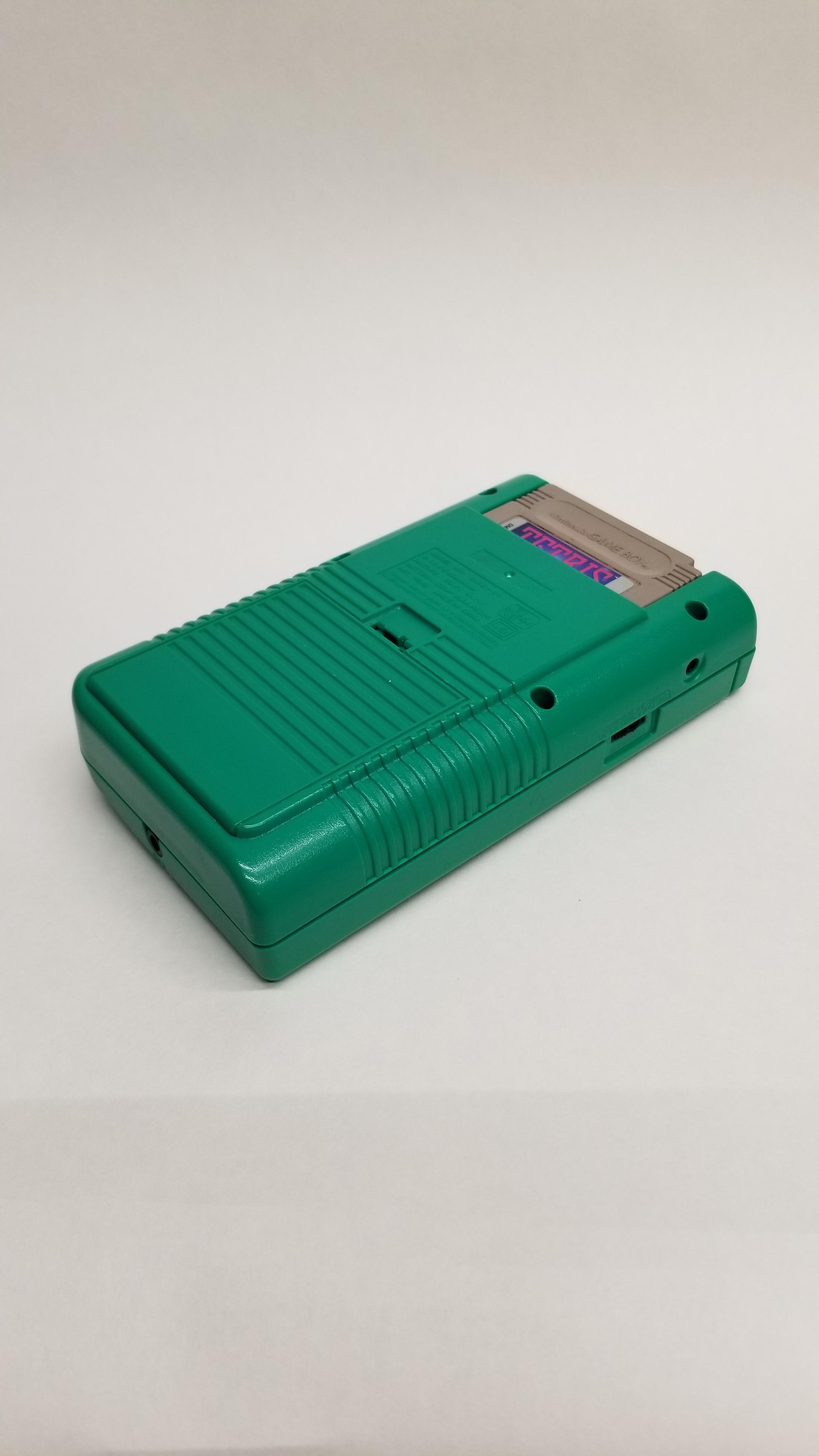 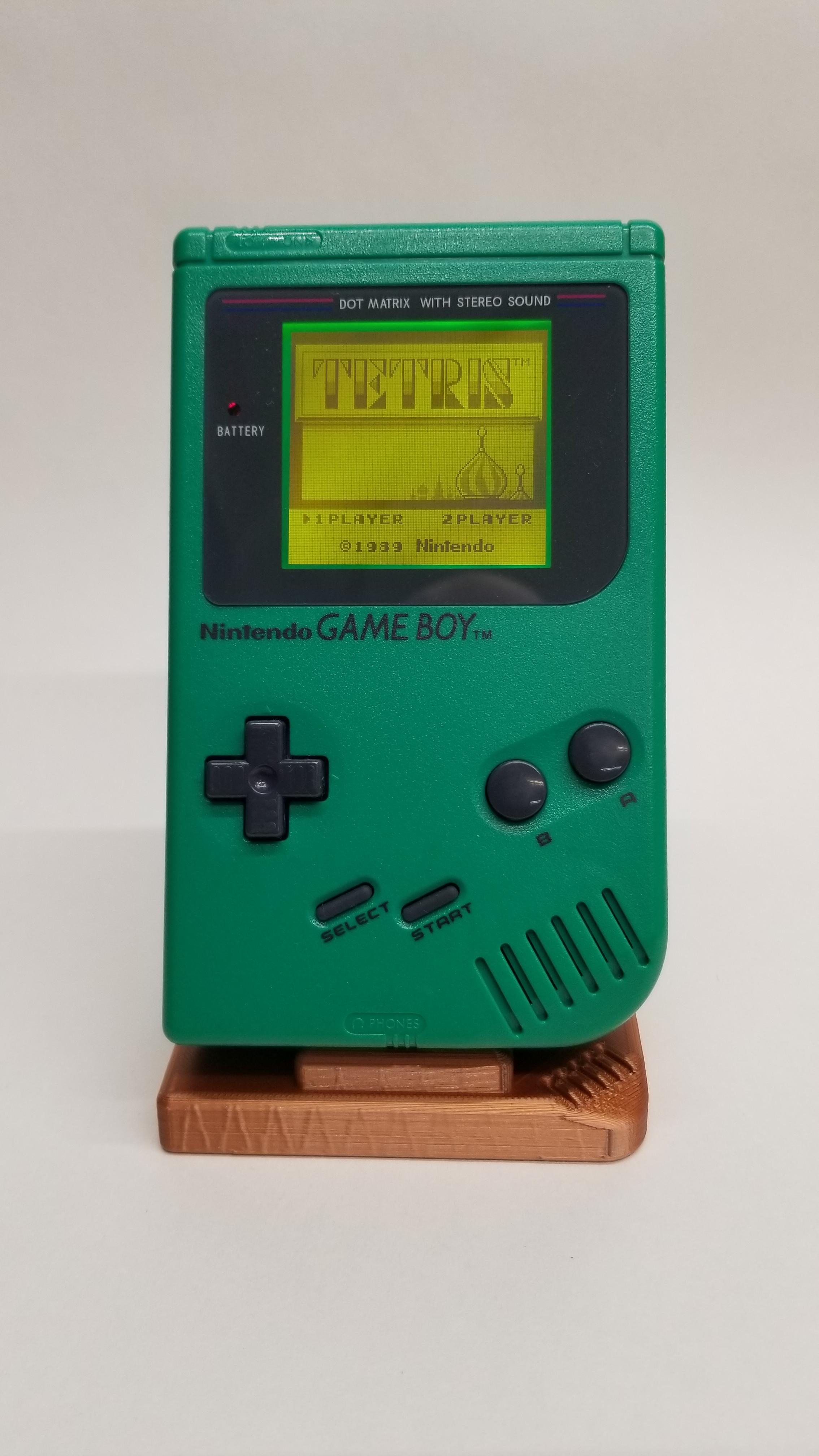 I have also since done a few pockets too. A little bit more of a pain to work with and the AAA's don't seem to like to power a backlight that much either. But they still look nice.

Used an aftermarket clear blue shell with white buttons, and a yellow backlight. No bivert on this one. 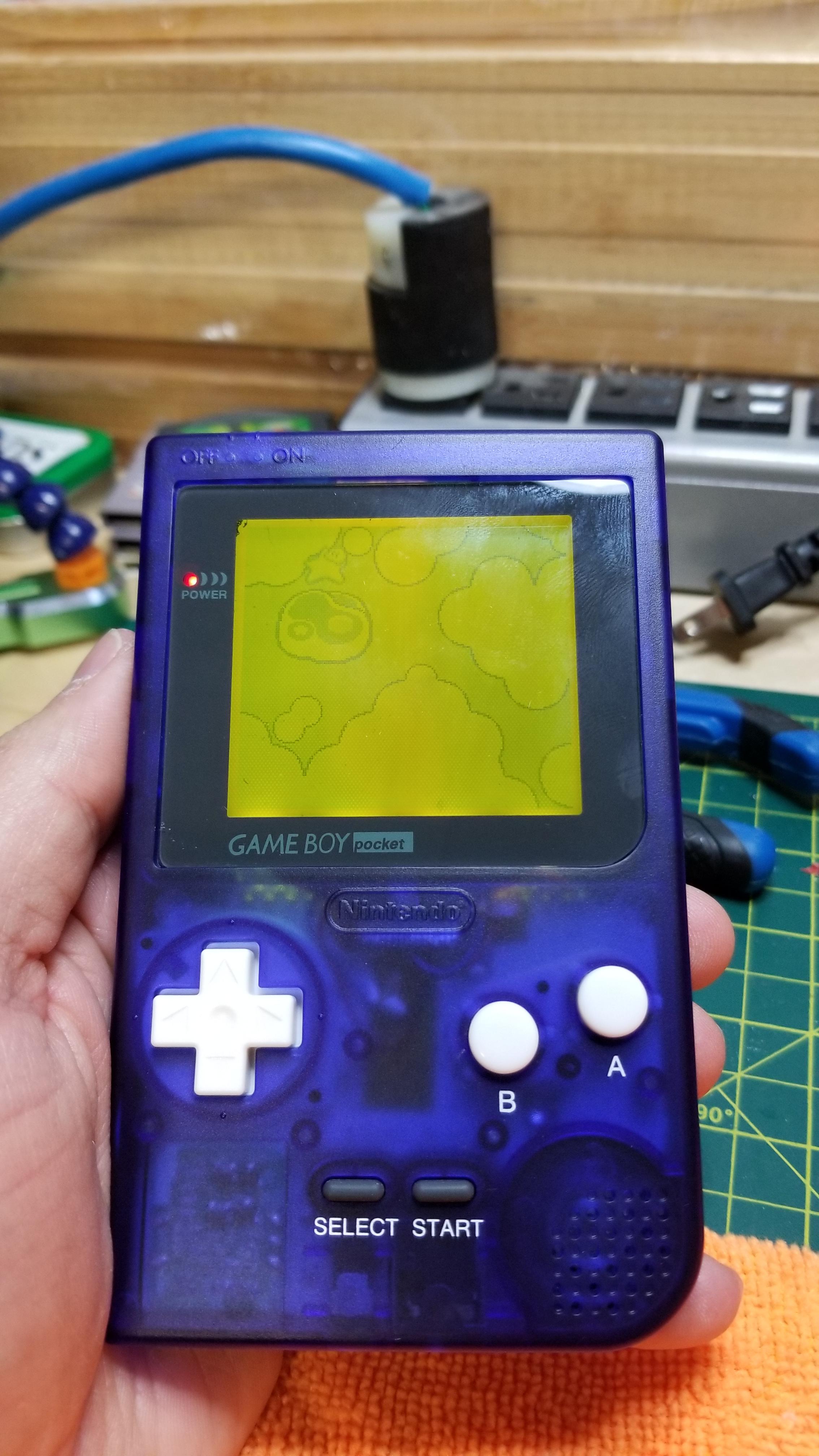 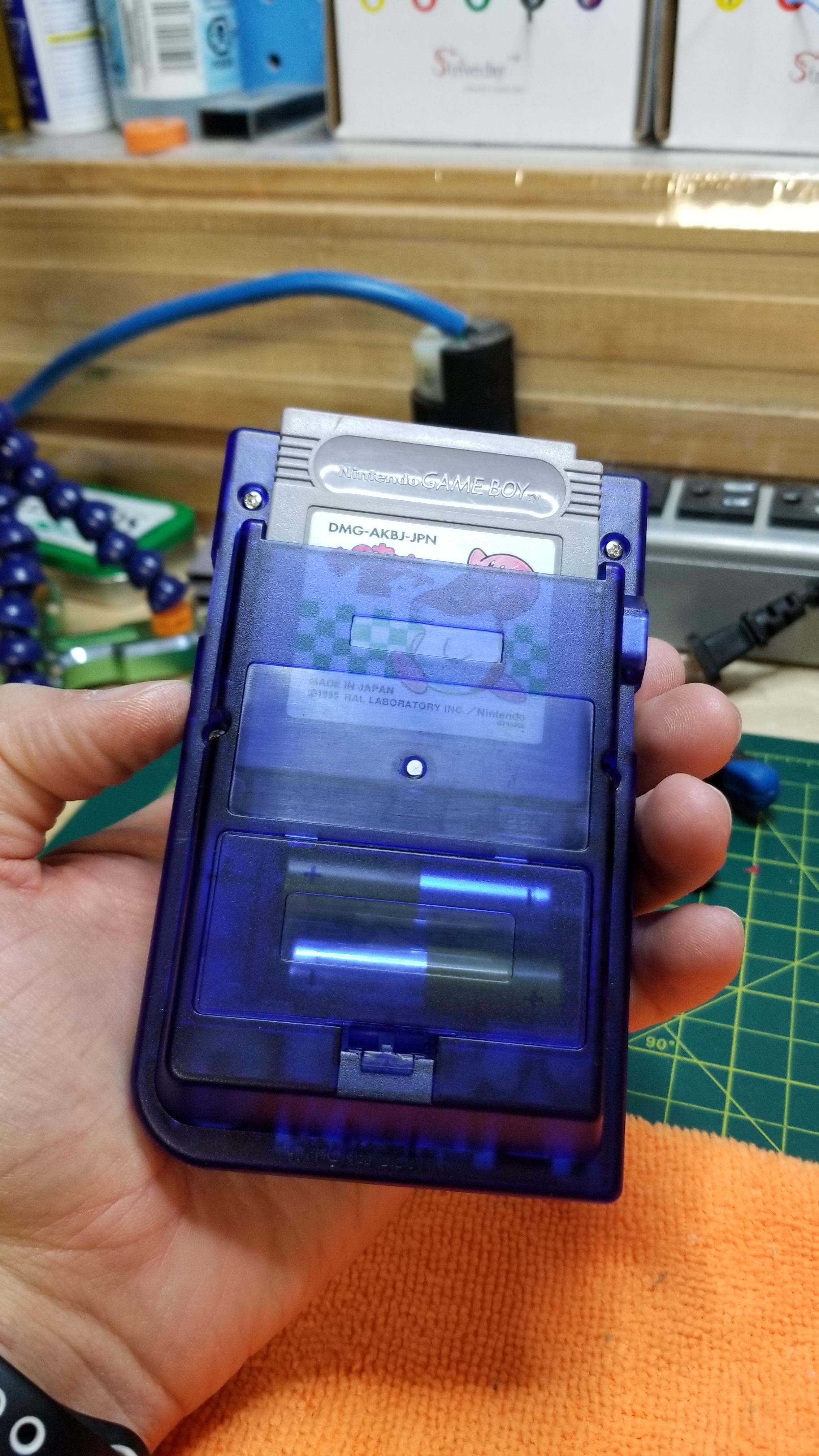 Used an aftermarket DMG themed shell on this guy. and a white backlight with a bivert this time. i'll likely mod this one with a lipo battery since I still have it on hand, and it will help with powering the backlight. 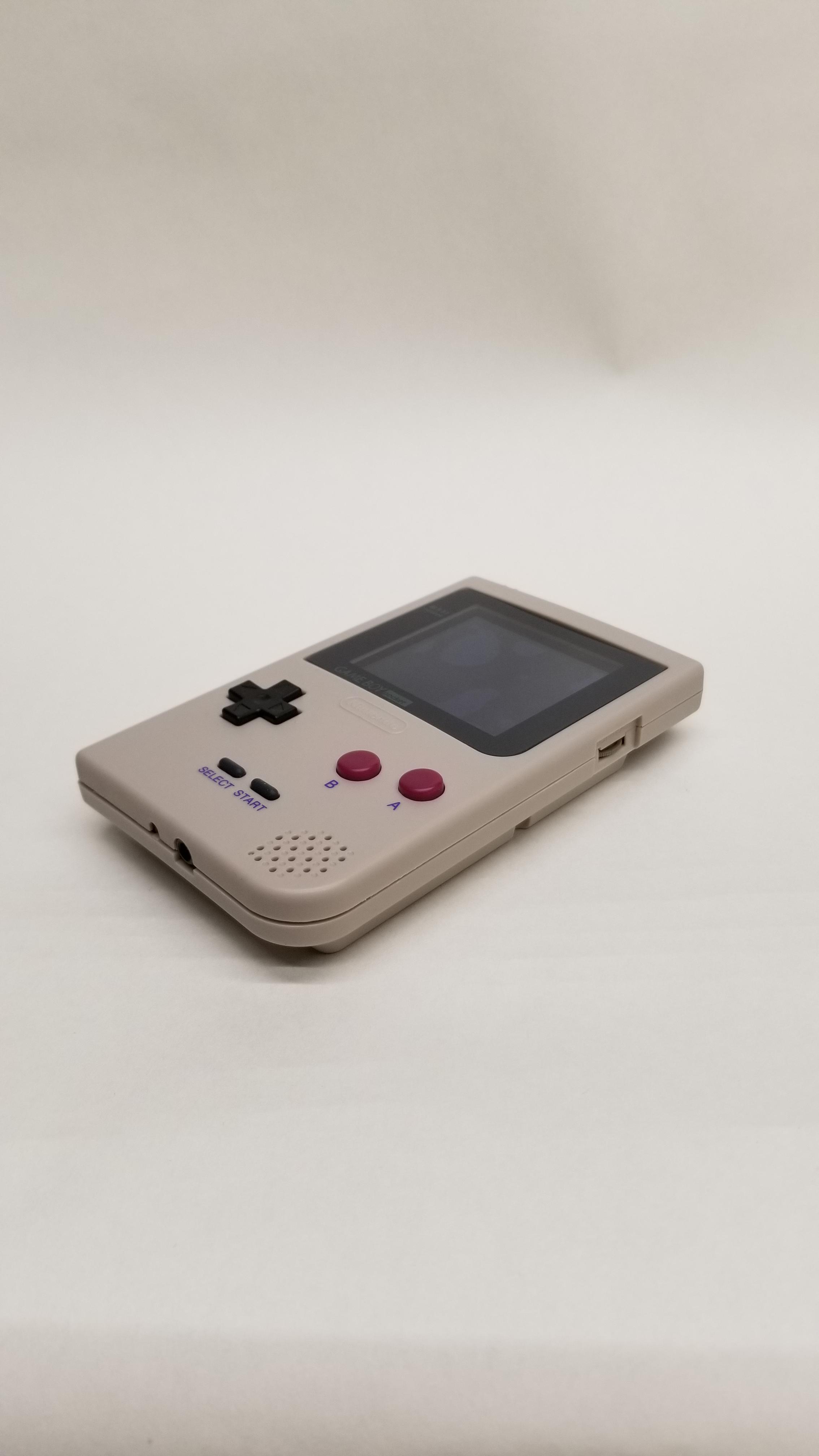 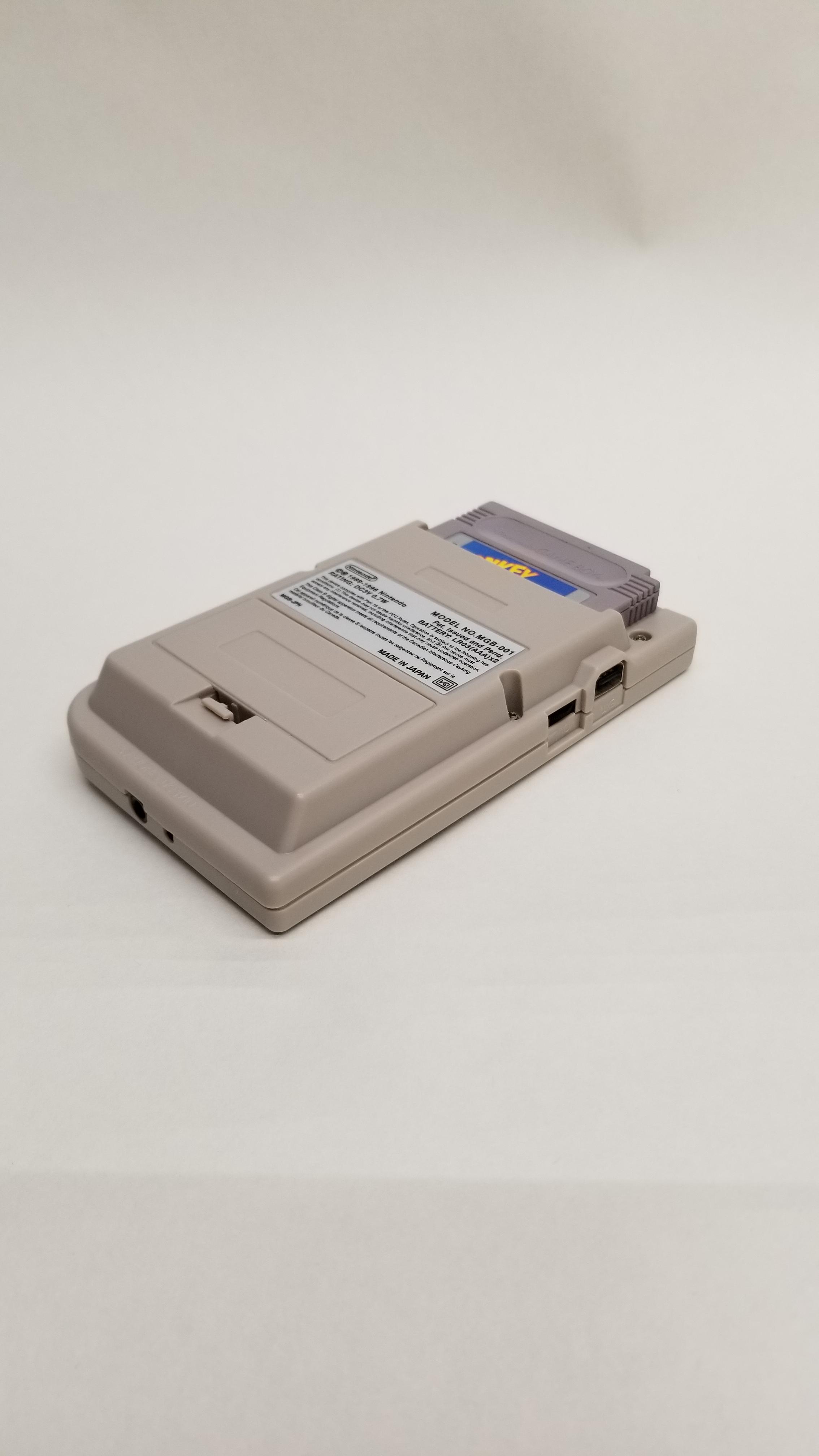 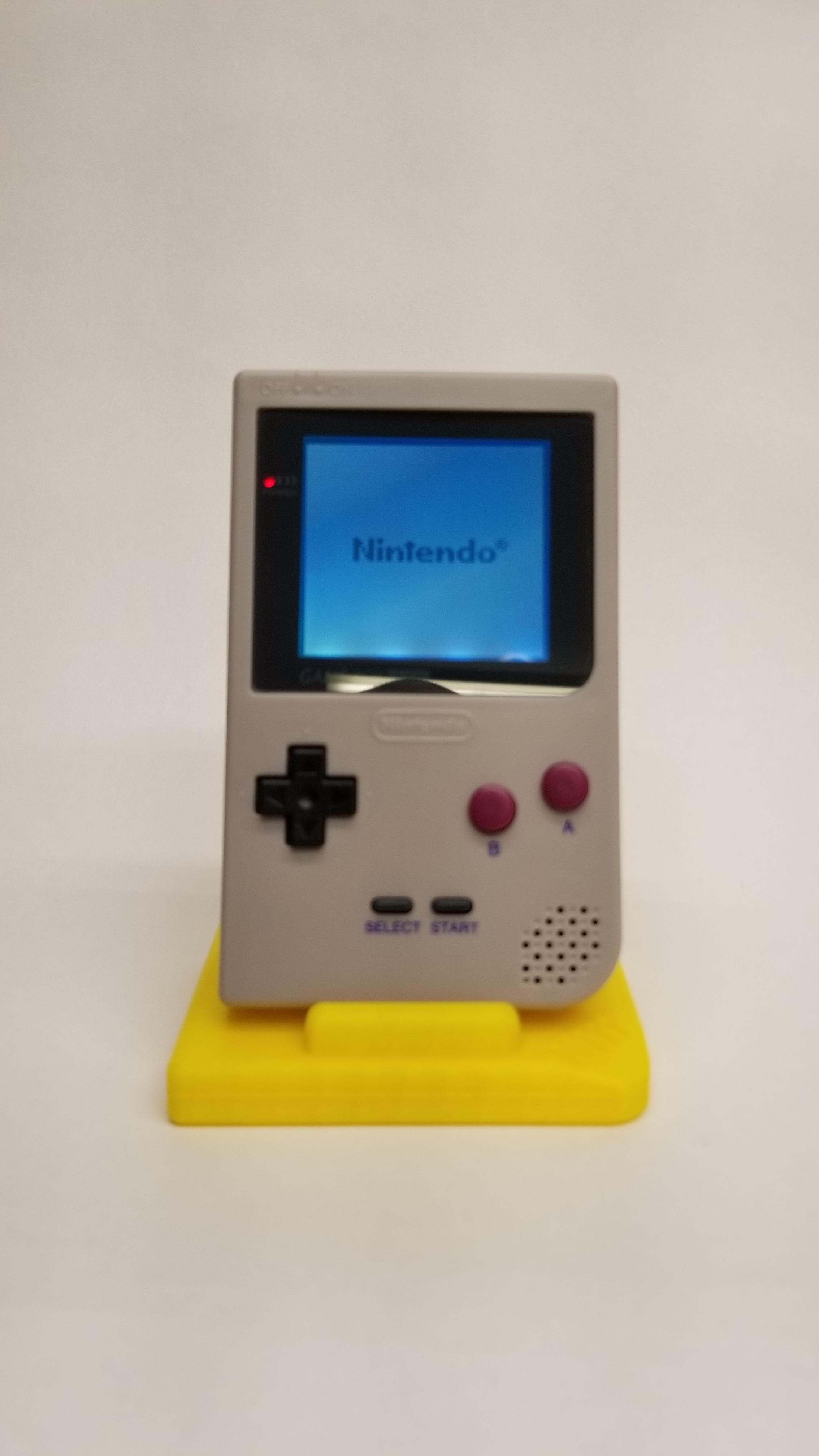 very nice! I've just purchased blue and orange backlights, have made up some bivert boards (see for sale section for my spare), practiced mirror/polarizer removal on a couple of very dead screens and just deciding what colour combos to do. got a white case and a gold lens, but not sure what colour screen and buttons to pair with it yet.

Yeah, I saw your bivert chip on there. If it's still available when I do another one i'll hit you up. But if I need to order a backlight too it might just make sense to get the bivert chip with it (HHL).

rodocop wrote: ↑
Fri Mar 31, 2017 9:21 am
Yeah, I saw your bivert chip on there. If it's still available when I do another one i'll hit you up. But if I need to order a backlight too it might just make sense to get the bivert chip with it (HHL).

if you're in Canada it'll definitely be easier to go with HHL. it only really works out cheaper for UKers

rodocop wrote: Post your results when you decide what combo to do, i'd also like to see the case mod if you ever use the BennVenn screen.

without a doubt! I'll be doing it quite soon, just got to clean up the donor CPU board as it's more messy than I'd originally thought (has a battery leak at some point, some attempts at screen de-mirroring, bad soldering etc. AFAIK it works, but needs some tlc first

Well I finished off one more DMG. Bought it locally for $10, guy said it was not working. Popped batteries in and it turned on fine... Worked out in my favor.

Whoops... I said in march I'd do my bennvenn mod soon... still waiting in the todo queue...

Merlin wrote: ↑
Thu Mar 15, 2018 2:53 pm
Nice collection and mods!
(An OT question,Generally how is the game boy's speaker fixed in place?Only by motherboard pressure? My speaker moves and crakles when I shake the game boy)

Thanks! And to answer your question:

The original gameboy speakers have a small indent that fits in a slot. And then it is held in place by the board. Like this: 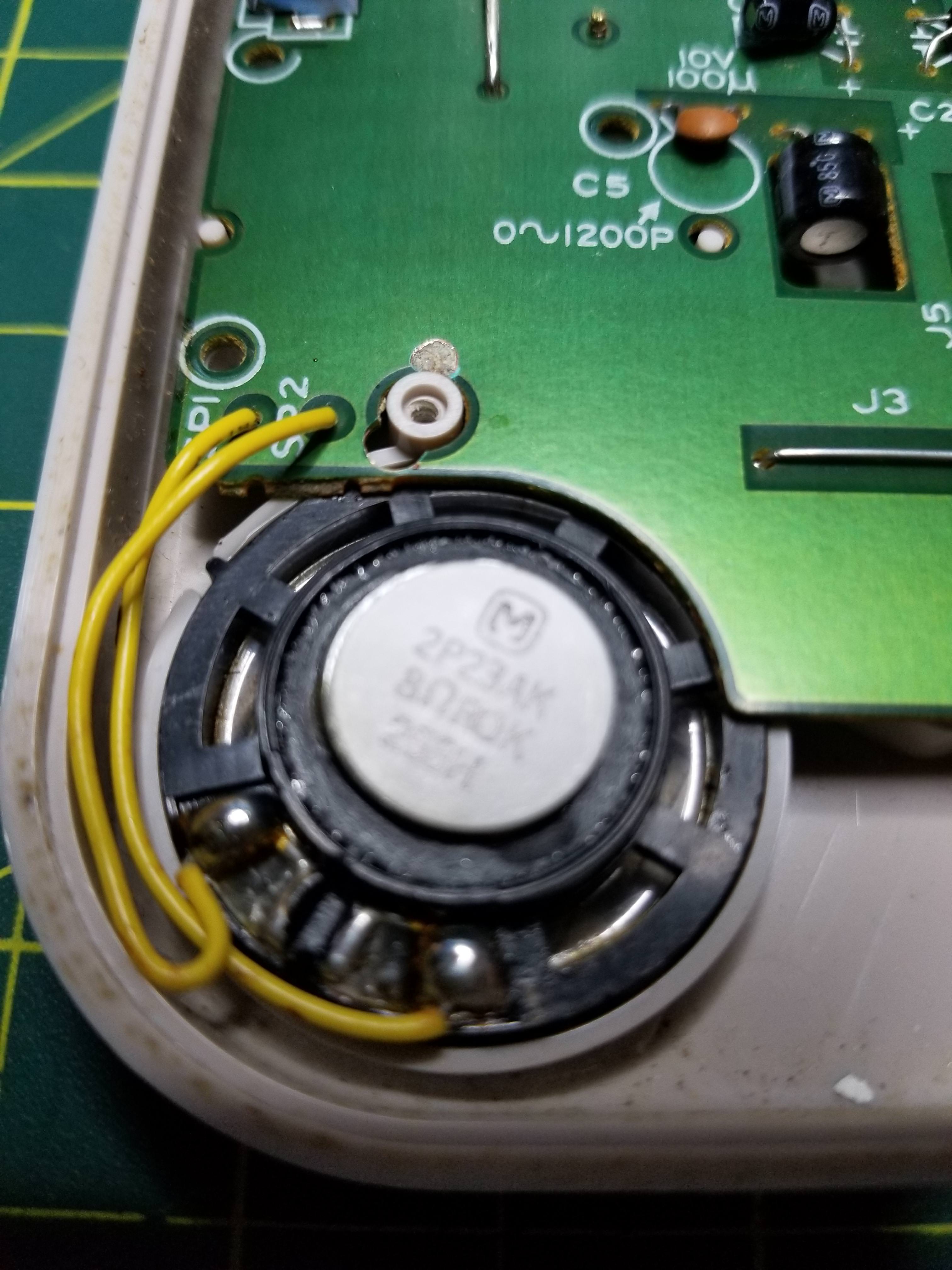 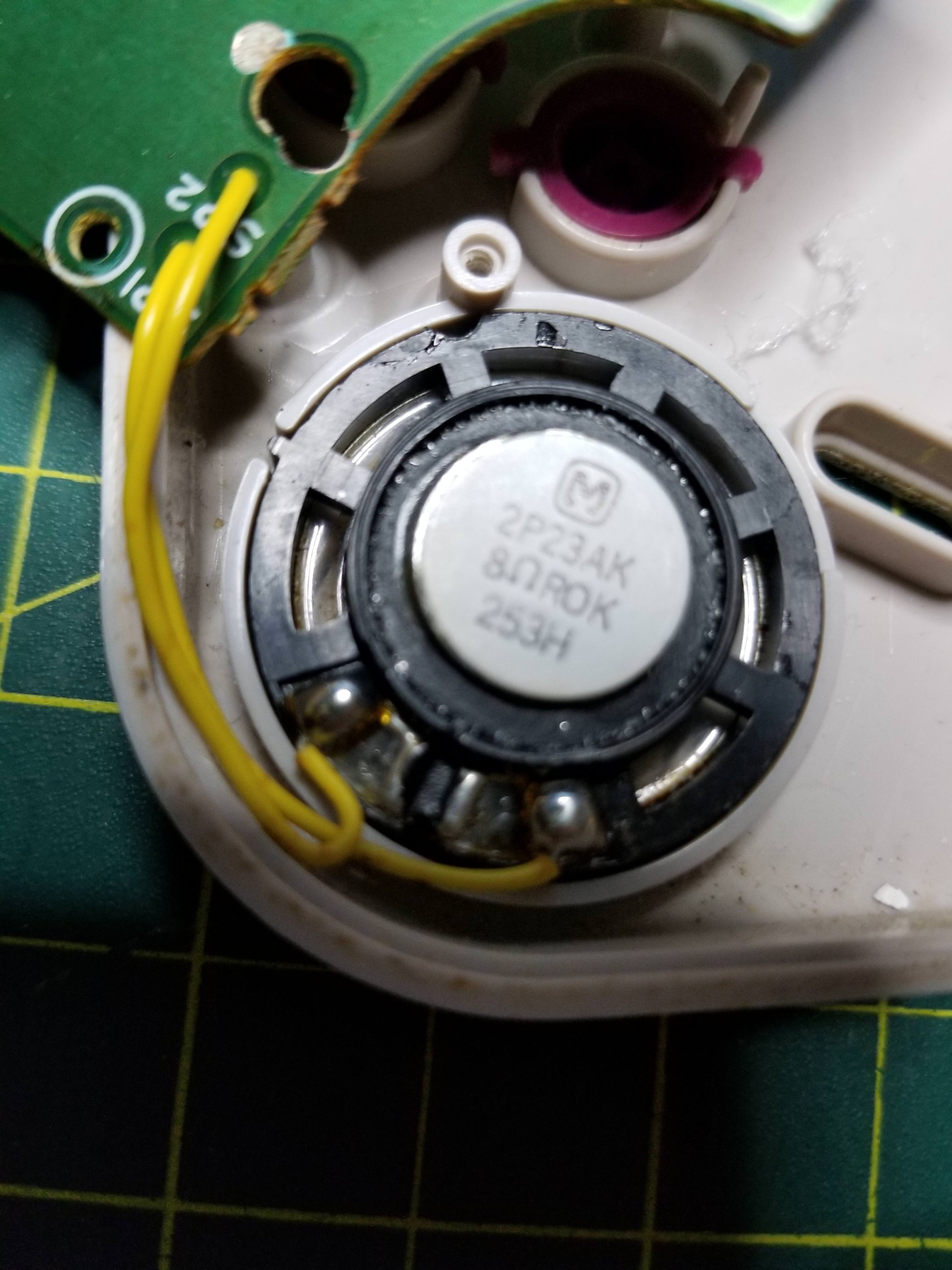 Ok maybe in my gb there is a little gap between speaker and board because if I shake the gb the speaker is free to move a bit up and down,need to check!Thanks!
WHITE & BLACK GBZ (my first build, No AIO, Pi Zero W, 4000mah battery, JST connectors) [COMPLETED]
Top
Post Reply
14 posts