Back in Stock! Available Now!!

Hey guys, great news!!! I have received the PCB's and all is looking fantastic.

As a reminder, these PCB's are made for those who like the back button placement of L1, R1, L2, and R2. The board is designed without any glue needed and no 3D printed bracket for mounting and installation. The best part is that you get that soft membrane push feel without the actual membranes thanks to the included soft silicone buttons, no loud clicks like in regular tact switches. Installation could not be easier.

The caps that can be used are either the 12mm tactile caps or the DMG caps that come with aftermarket cases or other suppliers. The choice is yours. Only thing required is to drill proper size holes. I was also on the fence on whether to have the L2, R2 buttons vertical to L1,R1 or slightly diagonal (L2, R2 spaced closer). I came up with a solution on the PCB to where the user can decide on that placement (See Picture). Thats a win! Finally this board can also be used for only L1, R1 setups if you decide to forgo L2, R2. Simply just don't make the holes or install the buttons.


Here are some pictures of the new board and cap inserts.

Price will be $15 plus $5 shipping. Shipping to US will include tracking number. All others will not have tracking info.

Thanks as always for your interest!

I have kept the original thread below for reference.

Original ThreadShow
Hey guys, some may remember that I had offered a PCB for the back buttons with the soft silicone buttons that do not require any 3d bracket to mount or require the silicone membranes to get that original Gameboy button feel. Here is the original thread:

I originally had only done one run of these PCB's as I just had a bunch left over after creating it for my own build. I have received so much positive feedback that I have decided to order another run to supply the demand as I have ran out. So hopefully thats good news for those who like and want an easy back button setup without the hassle. But wait... there's more!

I originally created the PCB to be used with 12mm caps since I like the bigger buttons. I provided the inserts needed to be used with those caps but then it occurred to me that there is no reason why we can't use the original Gameboy buttons as well. So I created an insert for the Gameboy DMG buttons as well. Here is a snapshot of the insert for those.

What this means is the same PCB can be used with 12mm caps, or original DMG buttons and can be used with a two button configuration or a 4 button one. All you need to do is make the right size hole and number for the caps you want to use. The combinations are totally up to the end user with one simple no hassle easily mountable PCB. Heck you could even combine dmg and 12mm caps if you felt adventurous, haha.

I have received Kites CS and can confirm that it works with Kites board perfectly. The only thing to keep in mind, like with all back buttons in this area, the cartridge slot cannot be used but you can still use a dummy cartridge.

Here is a picture of the PCB and also the mounted buttons.

I am placing a poll at the top of this thread to get a feel of how many to order and also I am considering placing the top two buttons (L2,R2) a bit closer to each other in order to stagger them a bit from them being vertical to L1 and R1. Would like to know your thoughts.

I will include with the kit, the PCB, the cap inserts of your choice, a drill guide to make the holes in the proper location and the mounting washers. I do not include the buttons or screws needed. I cannot stress how easy these are to mount and how similar they feel to the original GB buttons that use the membranes.

Thanks guys! I should have these pretty soon after I get a feel from the feedback and the poll.

Count me in! PM’d for a global order with screen bracket and inserts and this backboard.
https://instagram.com/nicoGBPi
Nintendo ID: 0954-8664-4922
Top

Count me in on those, but i got just one question and tat is do you need button wells or they don't wiggle without one?
Top

Button wells are not needed with the inserts provided. Just make sure you make the appropriate size hole for your caps.

I just got my buttons from the first round and didnt realize it at the time that I couldnt use the DMG with the provided prints.

Do you plan to make the alternate print available? I'd prefer to use the DMG Buttons.

This is a really nice setup!

I love everything about this except the buttons are a tad high for me.
Top

When should this be available to buy?
Top

shalkith wrote: ↑
Tue Feb 20, 2018 6:59 pm
I just got my buttons from the first round and didnt realize it at the time that I couldnt use the DMG with the provided prints.

Do you plan to make the alternate print available? I'd prefer to use the DMG Buttons.
This is a really nice setup!

I love everything about this except the buttons are a tad high for me.

Thanks, I have made a new version that will be available very soon. In the new version I have lowered L2 and R2 by 5mm and I have made alternate button pin holes so they can be positioned vertical to L1 and R1 or slightly diagonal (L2 and R2 closer together). Button caps for the 12mm caps or DMG caps will be sent depending on your choice. You must make the appropriate size holes for the caps used. Thanks again, looking forward to having these available really soon.

Can't wait for these to be available again!
Top

I ordered the 4 button kit for the upcoming Kite build and I have to say they look amazing. 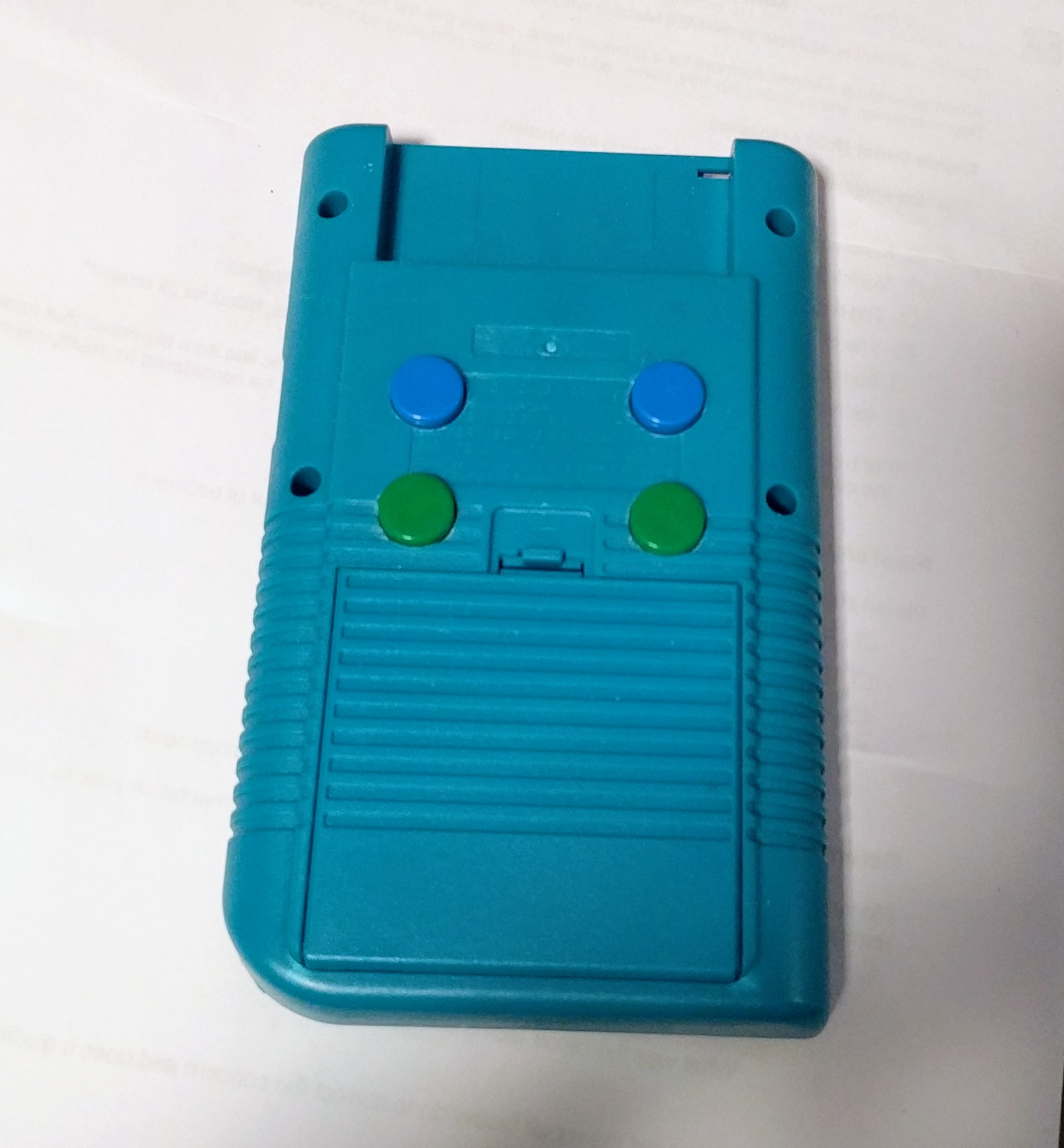 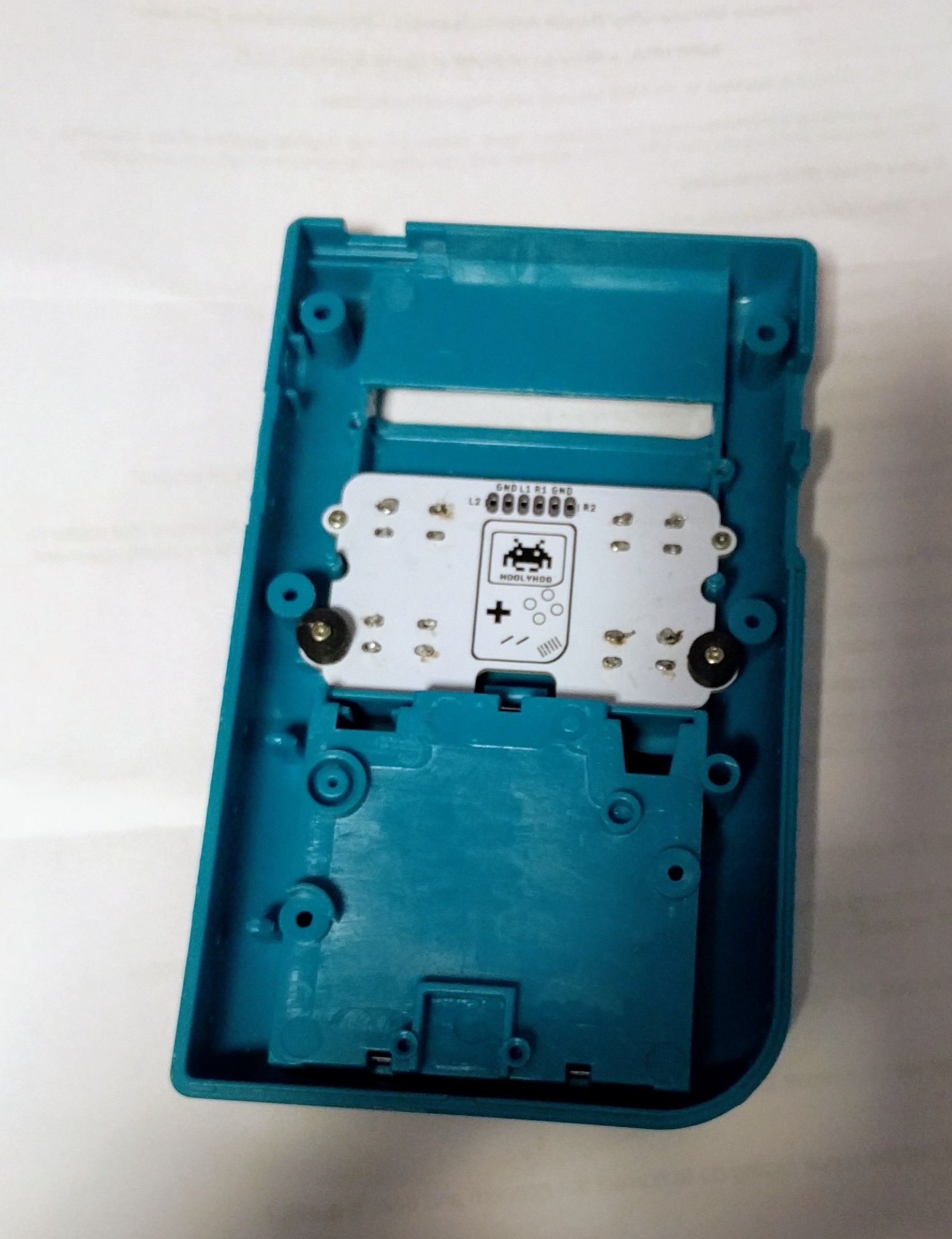 Return to “For Sale/Trade”